Yojimbo is a season 5 episode of the 2012-2017 animated Teenage Mutant Ninja Turtles series. It originally aired over Nicktoons on 23 July 2017. It is followed-up by the episode Osoroshi no Tabi.

Stan Sakai is credited as the writer for this episode.

After the villain Jei summons the turtles to an alternate Earth, they befriend Miyamoto Usagi and help him to escort a young Kintaro to a temple fortress. 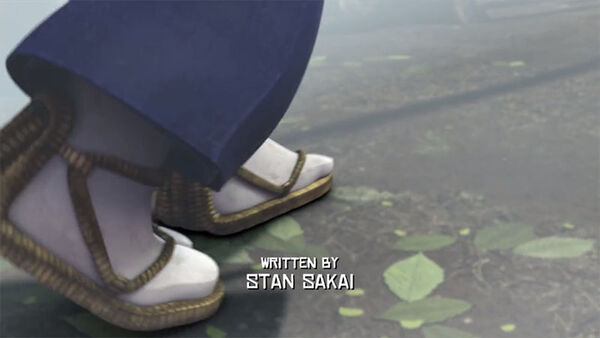 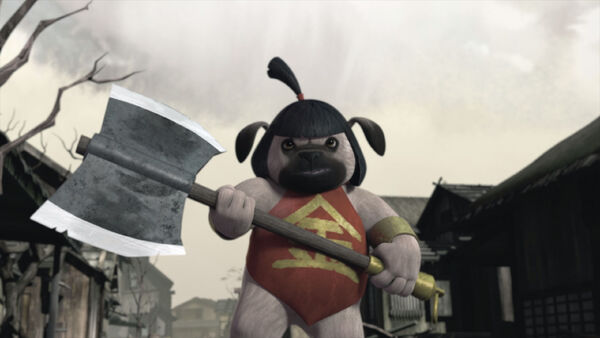 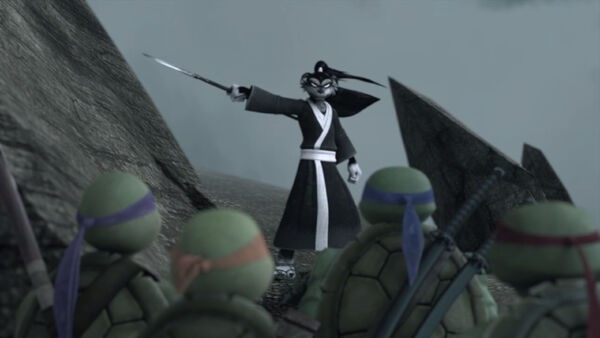 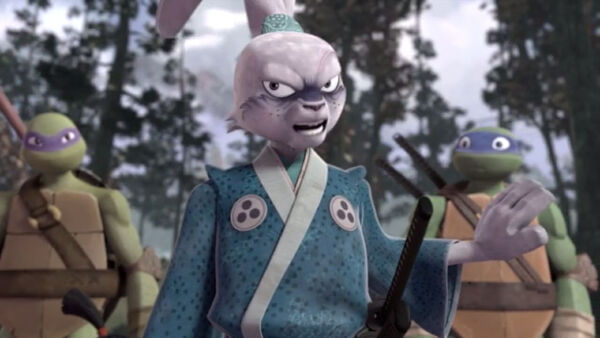