The Christmas Aliens is a season 3 episode of the 2003-2009 animated Teenage Mutant Ninja Turtles series. It originally aired over Foxbox on 25 December 2004.

This shares the same name and general story with the Michelangelo one-issue micro series printed in December 1985, though the comic doesn't feature Usagi and Gen visiting for dinner. 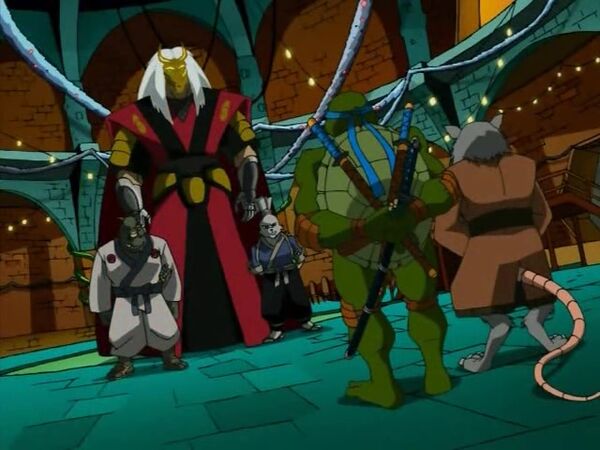 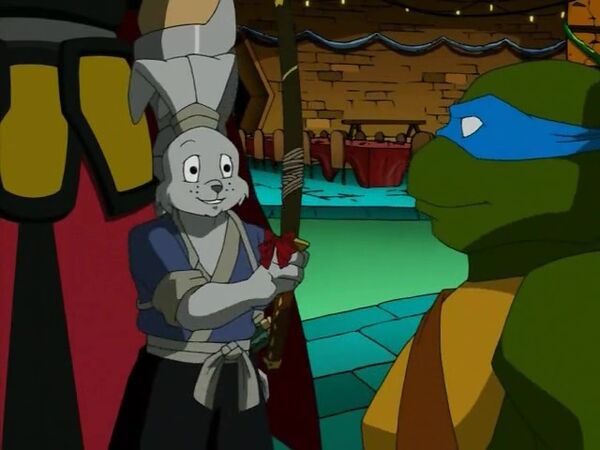 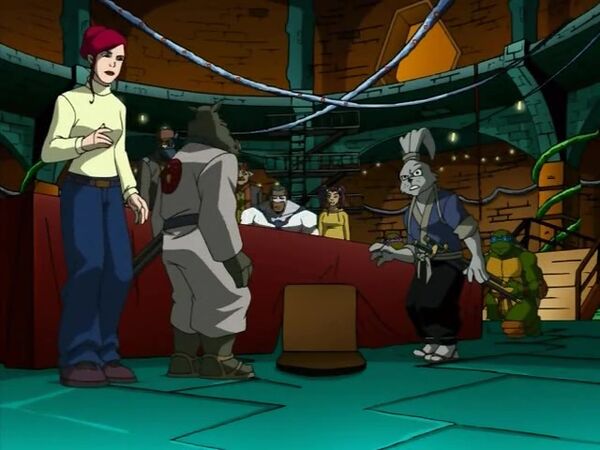 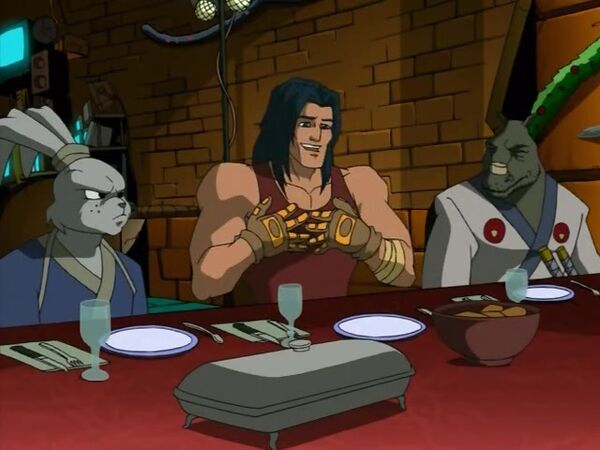 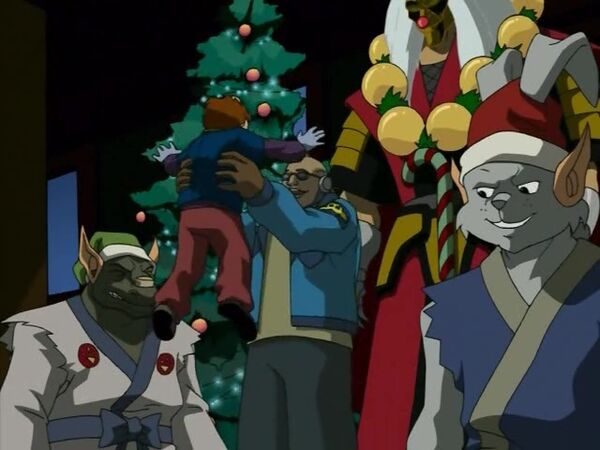