Samurai Tourist is a season 4 episode of the 2003-2009 animated Teenage Mutant Ninja Turtles series. It originally aired over 4 Kids TV on 3 December 2005.

Splinter invites Miyamoto Usagi to the turtles' Earth to deal with Leonardo's attitude problems.[1] But when Usagi and Gen come by, Lord Hebi sends an assassin after them. 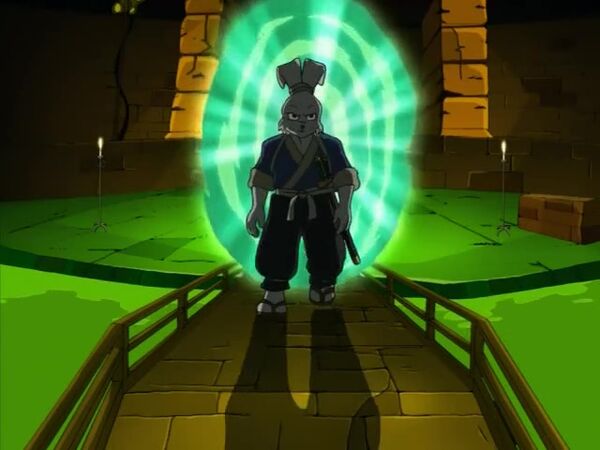 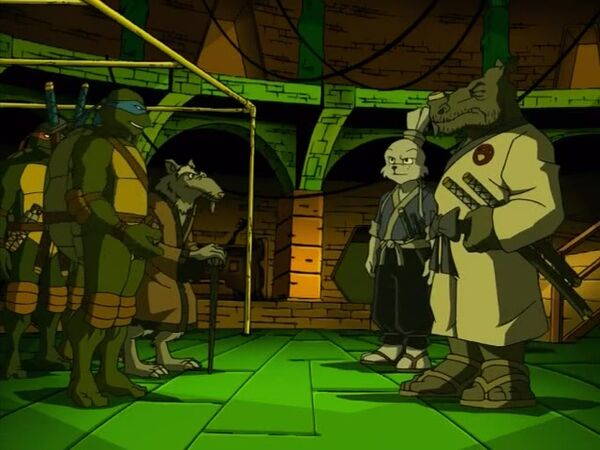 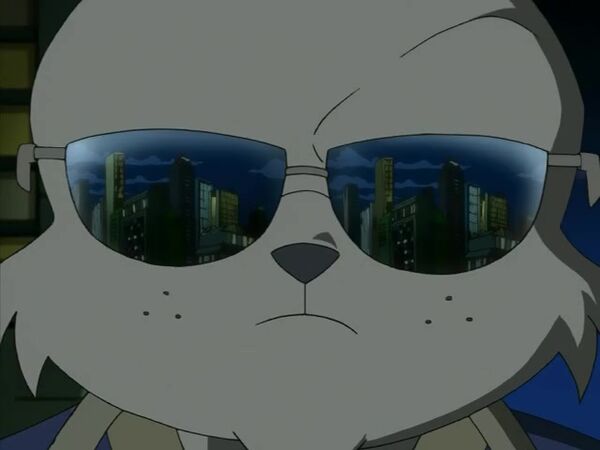 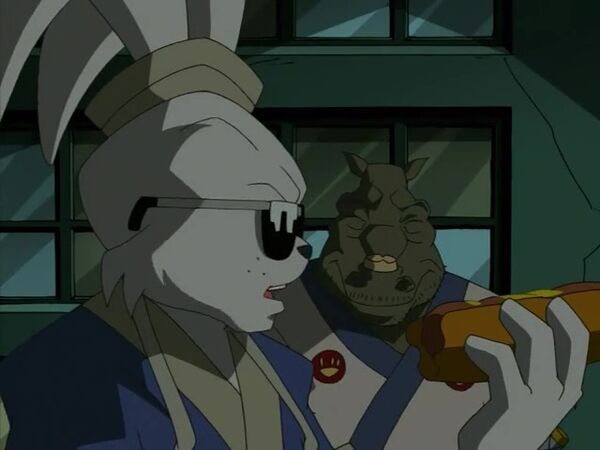 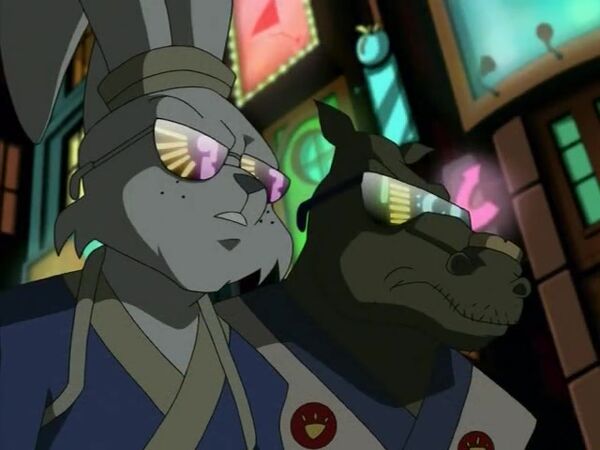 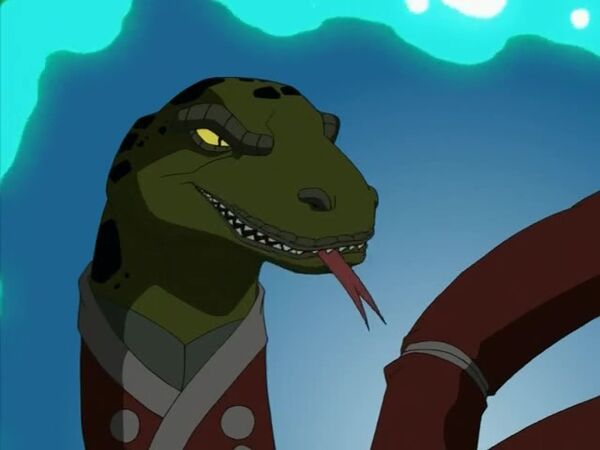 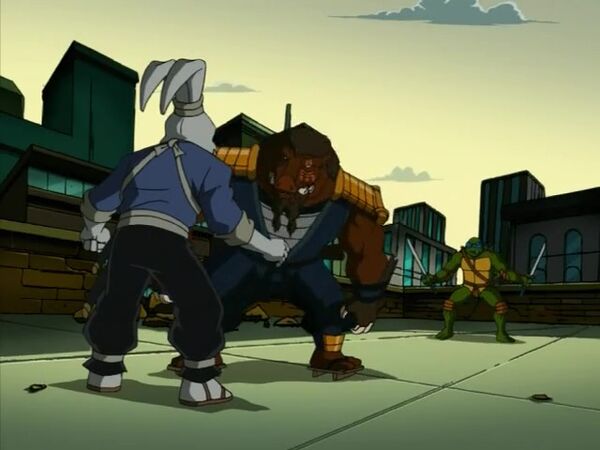