Kagayake! Kintaro is a season 5 episode of the 2012-2017 animated Teenage Mutant Ninja Turtles series. It originally aired over Nicktoons on 6 August 2017. It follows up the episode Osoroshi no Tabi.

The turtles and Miyamoto Usagi assist Kintaro through a snowy mountain pass, where they encounter snow ninjas. Jei awaits our heroes at the temple for a final fight and Kintaro harnesses his powers. 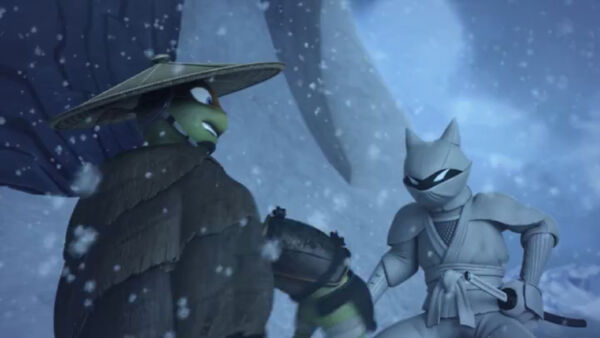 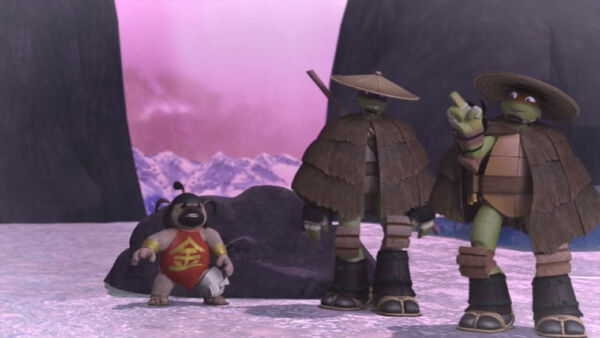 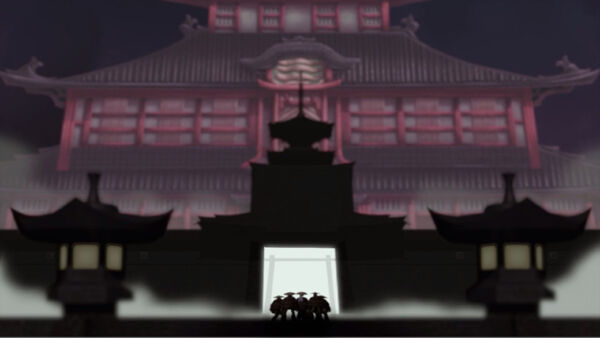 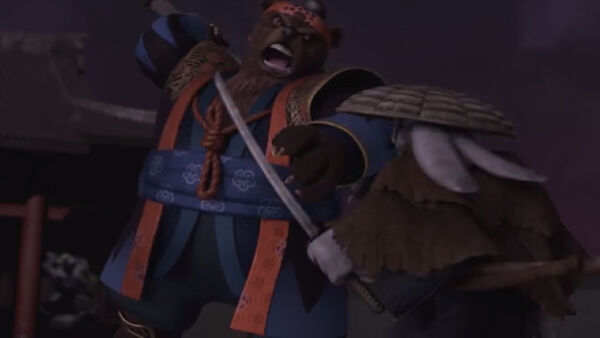 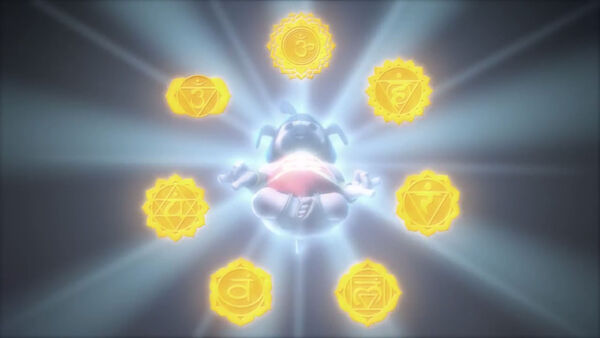 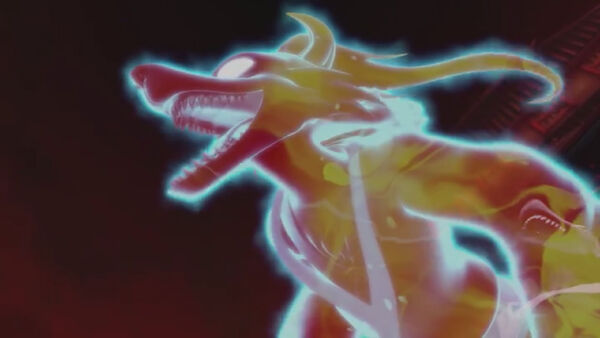